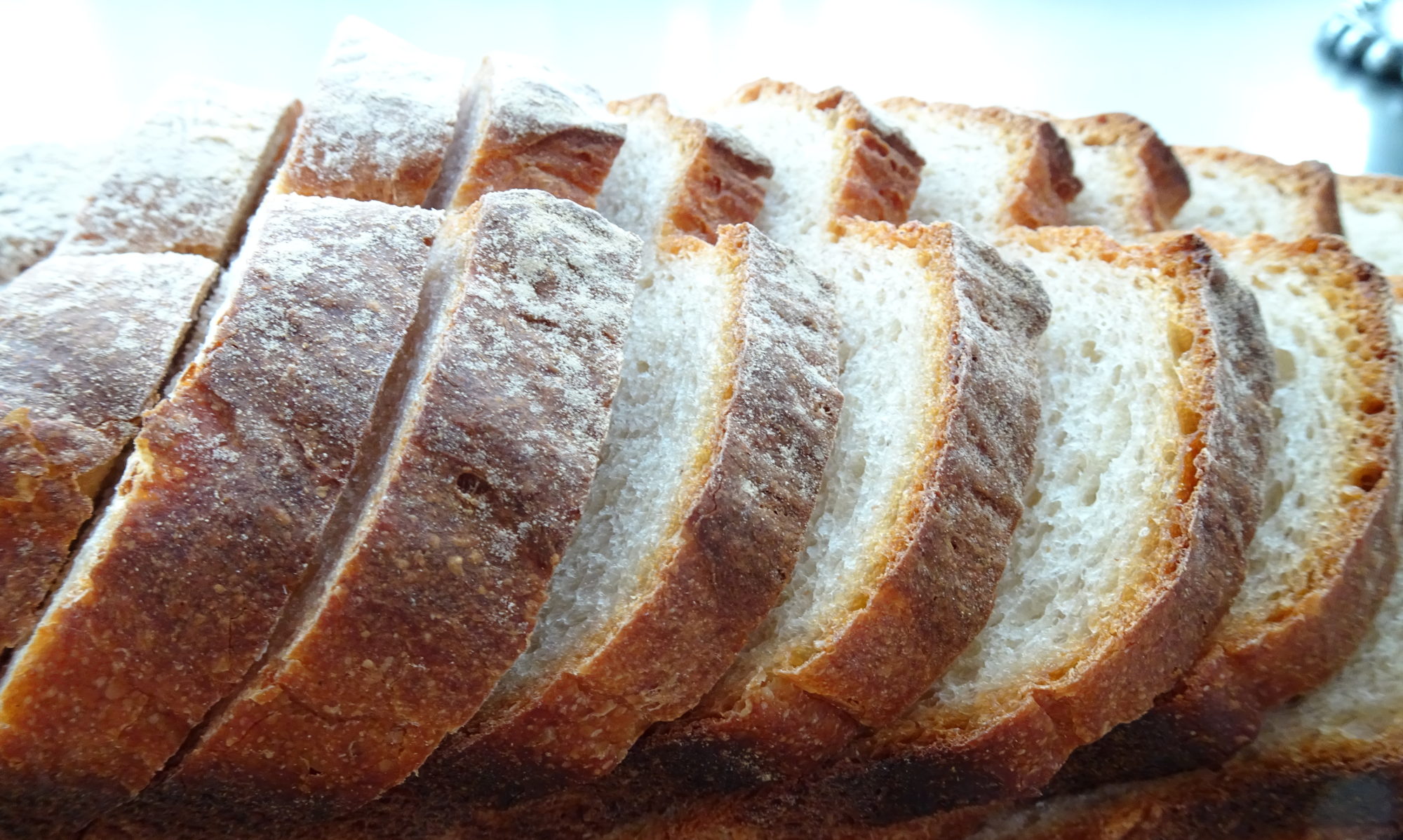 Dark Tales by Shirley Jackson
I heard about Shirley Jackson after doing a little research on the origins of the Netflix series, The Haunting of Hill House, which I enjoyed immensely (and wrote about here). Jackson wrote the original Hill House book on which the series is apparently based. I haven’t read it yet, but many articles on Jackson recommended this collection of short stories, Dark Tales. I enjoyed every one of these stories, especially the first one, “The Possibility of Evil.” These stories are very dark, very subtle and psychological.

The Graveyard Book by Neil Gaiman
I keep seeing this book on lists for middle school kids (Commonsense Media rates it for ages 9 and up, which astonishes me) but it’s definitely too dark for my 12-year old. The event underlying the action of the story is a vicious, detailed murder by a frighteningly realistic villain. At any rate, this story was so unlike anything I’d read before (except maybe Lincoln in the Bardo – although in many ways they are completely different) that I raced through it to see what was coming next for the young protagonist and was sad when it ended. There’s also a graphic novel version.

The Spiderwick Chronicles by Tony DiTerlizzi
I read these books at night before bed with my son when he was eight. We were so sad when we finished the series! One comendable aspect of the writing is that there’s some serious peril for the bickering siblings at the center of the stories, and they overcome it over time by learning to cooperate, trust each other and rely on one another. I’m also a sucker for books in which people from the modern world bump up against fairy realms, enchanted forests and magical beasts which these tales have in abundance. Commonsense Media recommends these books for kids ages 8 and up.

Bunnicula by James and Deborah Howe
I remember reading Bunnicula as a kid and I’m sure many of you do, too! I thought of it last year at some point and have been requesting the entire series of Bunnicula-related stories from the library for my 10-year old. I think he would have enjoyed these books even at 7 or 8, we just forgot about them until recently. They feel a little dated now but the story is still fun: the family dog and family cat suspect that the new pet rabbit is a vampire, shenanigans ensue. The story doesn’t involve any real peril for the characters and there’s no gore, so they’re a nice “light” kind of scary. Commonsense Media recommends these books for kids ages 9 and up.

The Witches of Benevento by John Bemelmans Marciano
These books aren’t really frightening but they have a lot of ghosts and spirits in them! I feel like we found a real treasure in this series set in 13th century Italy. They’re really funny and uniquely educational in a historic and cultural way. At the end of each book there are appendices that describe what life was like in the very, very old days that the children in the book live in, as well as explanations of some of the colorful vernacular the characters use. Publisher’s Weekly recommends these books for kids ages 7 and up.

Pumpkin Heads by Rainbow Rowell
Full disclosure: I didn’t read this book, my 12-year old did and she really enjoyed it. She thought that it was really cool that the characters work at a pumpkin patch with a corn maze like the one we go to every year, and said that she’d like a job like that when she’s a teenager. This is a graphic novel. I like that the characters have diverse skin colors and body shapes. There’s a “lightly romantic” plot with a kiss at the end (sorry to spoil that for the adults!). Commonsense Media recommends this book for kids 12 and up.

Miss Peregrine’s Home for Peculiar Children by Ransom Riggs
I’m sorry if you saw the movie version of this book before you read the series. In a nutshell, the movie didn’t do justice to the books at all. Neither of my kids have read these yet. I’m not sure that my 12-year old can stomach the creatures that are the villains in these books – they are very frightening. Personally I love the creative cast of unique characters and the level of peril seems right for 12 (unless you have a really sensitive kid, as I do!). Commonsense Media recommends this series for kids 12 and up.

The Night Gardener by Jonathan Auxier
Another confession: I haven’t finished reading this book yet! I’m about halfway through and enjoying it fully. All of my favorite elements are in play: a creepy old house, a dark and eerily quiet forest, secrets and a scrappy protagonist. Bonus: it’s set in England during the time of the potato famine in Ireland, which is the event that causes the young hero and her little brother to be out in the world on there own and desperate for a roof over their head, no matter how creepy and mysterious. Historical fiction for kids = bonus educational value! Commonsense Media recommends this book for kids ages 10 and up.

Feel free to comment with suggestions for other titles I should check out! And if your 9-year old that read The Graveyard Book, please let me know how long he/she slept in your bed after?

Related post:
The House on Loon Lake and Other Halloween-Adjacent Tales